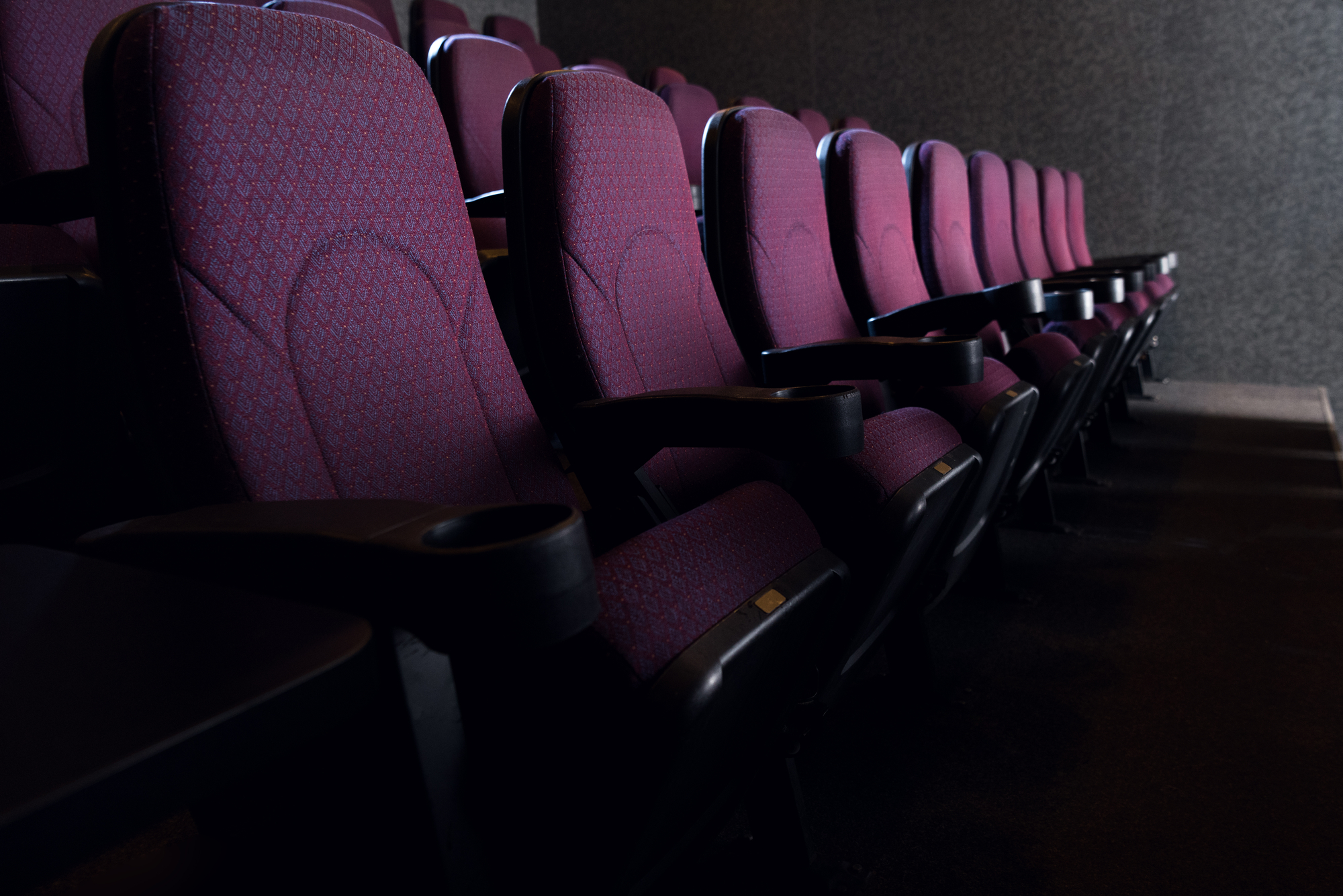 Catch a Flick At These Local Theaters On National Screenwriters’ Day on Jan. 5

There’s nothing like kicking back at the movie theater during a cold January day – especially if that day happens to be National Screenwriters’ Day on January 5, when we celebrate the millions of screenwriters that keep us entertained with their amazing films.

This National Screenwriters’ Day, head to these theaters near your RESA apartment and escape into another world and another story for two hours. We know your RESA couch is comfy, but a true movie theater experience will be worth the short drive!

Landmark’s E Street Cinema, located at 55 11th St NW, Washington, D.C. which is a 12 minute drive from your RESA apartment, is a movie theater screening new releases as well as independent, foreign and avant-garde flicks.

Alamo Drafthouse Cinema, located at 630 Rhode Island Ave NE, Washington, D.C. which will take you 12 minutes to get to via car, is a stylish theater chain for new and classic films that also features cocktails and creative bites served seat-side.

Alamo Drafthouse was founded by 1997 and since then, it’s been committed to celebrating all kinds of films, including new movies and timeless classics. Each Alamo Drafthouse menu features burgers, pizzas, salads, snacks and desserts prepared fresh from locally sourced ingredients. Plus, their chefs regularly create special menus inspired by movies, like an all-Pakistani menu for “The Big Sick” or a burger shop takeover for “The Bob’s Burgers Movie.”