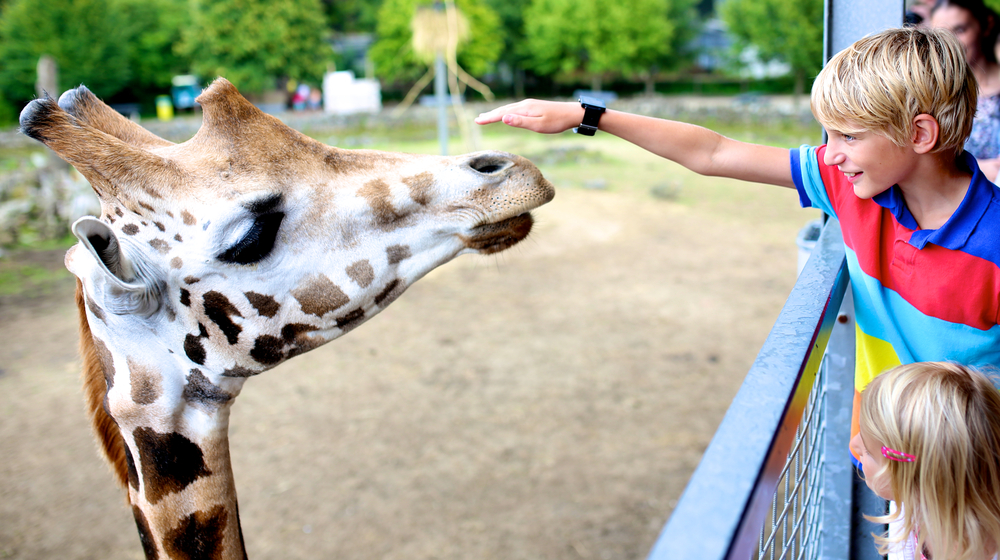 Where To See Animals in The Washington, D.C. Area

Here in the hustle and bustle of the city, we may seem far away from lions, tigers and bears – at least at first glance. But here at our RESA apartments, we’re actually only a short ride away from seeing some of the rarest creatures on earth thanks to our zoos and aquariums.

Whether you’re looking for an educational yet fun experience with the kids or you just want something different to do with friends on a weekend afternoon, head to these local zoos and aquariums to see some of the coolest animals on earth up-close, all without ever getting on a plane.

Smithsonian National Zoological Park, located at 3001 Connecticut Ave NW, Washington, D.C. which is worth every minute of its 16 minute drive from your RESA apartment, is a free, 163-acre park that is a popular tourist destination, welcoming nearly two million visitors each year.

The zoo instills a lifelong commitment to conservation through engaging experiences with animals and the people working to save them. Today, the zoo is home to nearly 1,800 animals representing more than 360 species. It is also a long-standing accredited member of the Association of Zoos & Aquariums, the organization that determines modern zoological standards for its 200-plus members.

Glen Echo Park Aquarium, located at 7300 Macarthur Blvd, Glen Echo which is a 30 minute car ride from home, is a family-friendly attraction about marine life with a touch tank, sand pit and interactive exhibits.

Glen Echo Park Aquarium opened in 2015 and since then, it’s aimed to promote awareness of the Chesapeake Bay and its watershed through education in order to encourage stewardship and conservation.