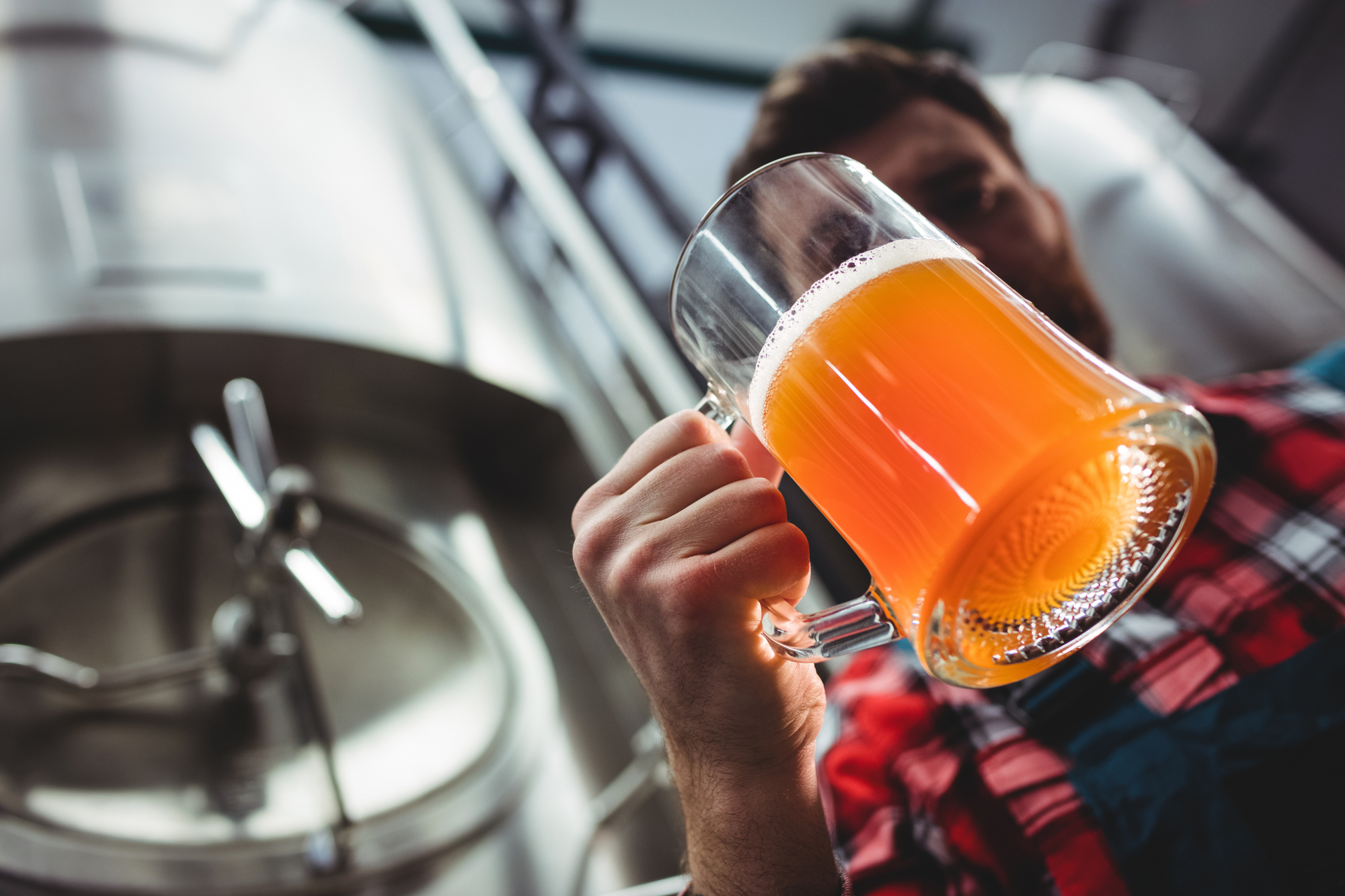 During the sweltering temperatures of a Washington, D.C. summer, there’s nothing like a cold glass – or can or bottle – of beer to take the heat away and also enjoy a laid-back August afternoon. Which is exactly why on Aug. 5, we’ll celebrate International Beer Day, which is now celebrated in 80 countries across the world.

Despite the name of the holiday, you can celebrate International Beer Day right at home in Washington, D.C. thanks to our many local breweries who are always putting unique spins on this favorite drink. Check out these breweries near your RESA apartment this Aug. 5!

Red Bear Brewing Co., located at 209 M St NE, Washington, D.C. which is right around the corner from your RESA apartment at only a six minute walk away, is an industrial spot offering brewed on-site beers as well as local cider and other spirits, plus pub grub.

Red Bear Brewing Co. began with three Seattle friends who relocated to Washington, D.C. and realized one thing that the nation’s capital was lacking was a great brewery. So, they created their own, and did so by combining the determination of the East Coast with the laid-back nature of the West Coast.

Capitol City Brewing Company, located at 1100 New York Ave NW #710W, Washington, D.C. which is worth every minute of its nine minute drive from your RESA apartment, is a spacious brewpub with signature beers like Capital Kolsch, as well as a varied menu of eats.

Established in 1992 as Washington, D.C.’s first brewpub since Prohibition, Capitol City Brewing Company was conceived to bring the art of hand-crafted brewing back to the city. Here, patrons can find a huge array of beers of every style that are sure to satisfy every visitor, such as an American barley wine, chocolate stout and IPA.