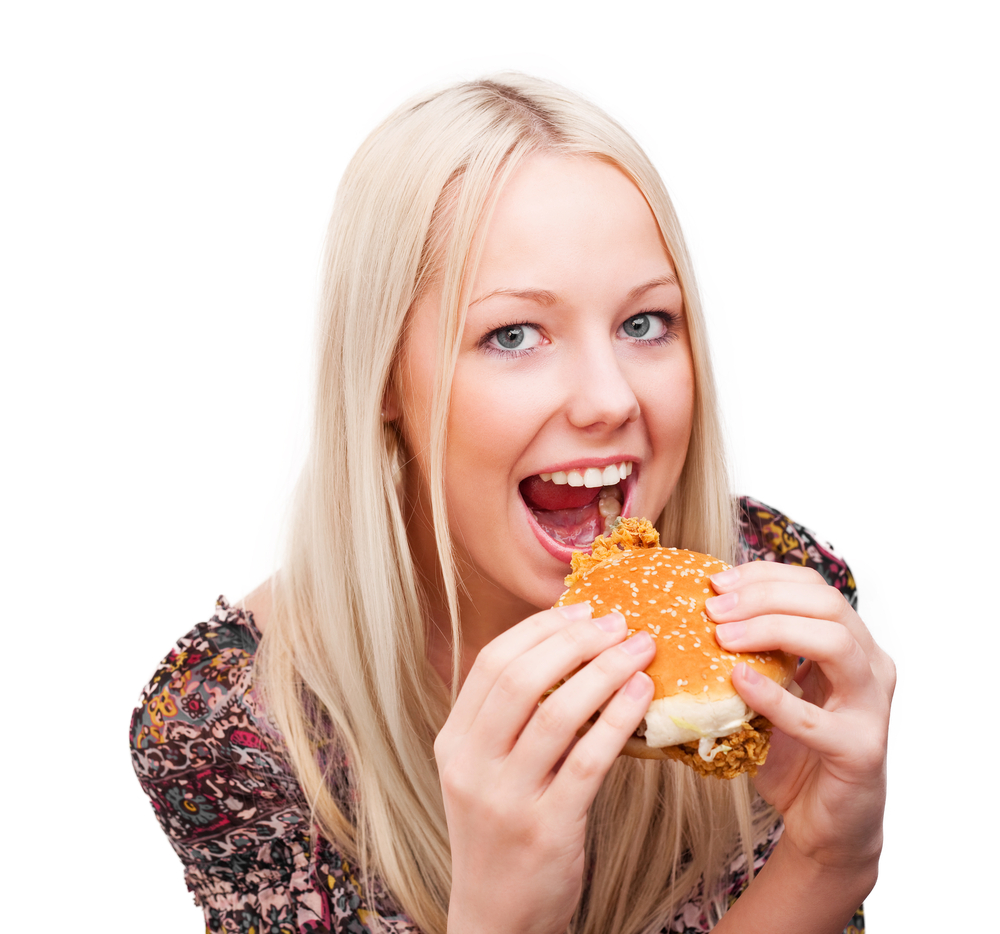 Indulge in a Fried Chicken Sandwich at These Washington, DC Restaurants

However, in a foodie city like Washington, DC, there’s no reason to stick to fast-food restaurants for fried chicken sandwiches – you can get them at tons of our local eateries which utilize fresh ingredients and local chicken and are made by accomplished chefs. Here are some to try near your RESA apartment.

Astro Doughnuts & Fried Chicken, located at 1308 G St. NW, Washington, DC which is only 10 minutes from your RESA apartment ensuring you’ll be the first in line, is a hip grab-and-go serving a rotating roster of inspired doughnuts and creative renditions of fried chicken.

Astro Doughnuts & Fried Chicken was founded by childhood friends Elliot Spaisman and Jeff Halpern, all from a mutual love of hockey and a good old-fashioned fondness for American comfort food. Now, the restaurant is called one of the top-21 best fried chicken restaurants in America by TimeOut.

Roaming Rooster, located at 3176 Bladensburg Rd NE, Washington, DC which is 12 minutes from your RESA apartment, was founded in 2015 with the idea of creating a food truck with fried chicken that you could feel good about eating: free-range, grain-fed chicken served fresh every day.

Within months, word got out on social media about the delicious chicken menu and the demand for Roaming Rooster soon called for the expansion from one food truck to three. Since then, the popularity of the only food trucks in D.C. serving tasty free-range chicken has grown massively.