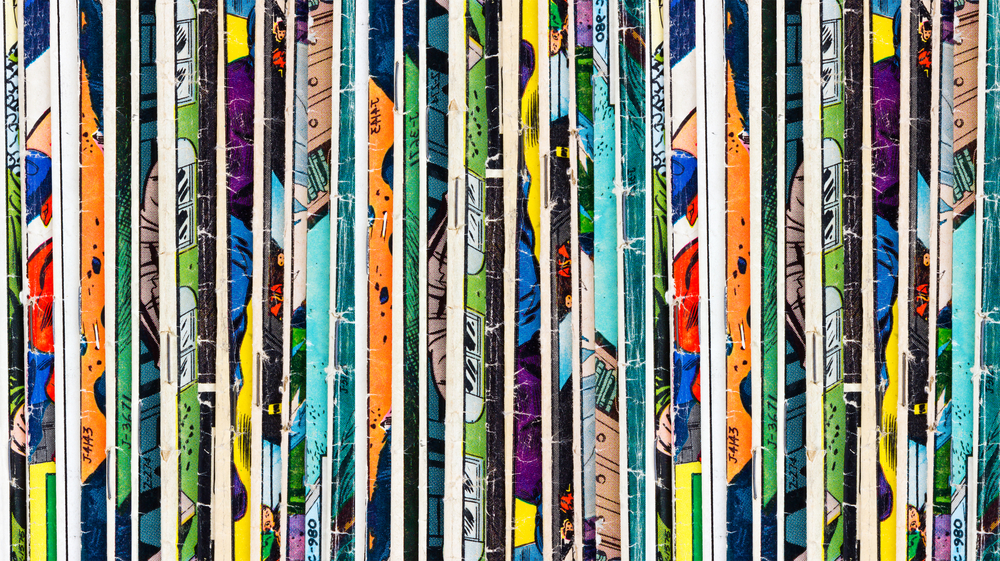 On this year’s Free Comic Book Day on May 1, head to these comic book shops near your RESA apartment to celebrate all things comics and also support our local, independent comic book shops. They need our help now more than ever!

Big Planet Comics, located at 1520 U St NW, Washington, D.C. which clocks in at a 10 minute drive from your RESA apartment, is a colorful, compact store offering comic books and graphic novels, plus events and a weekly podcast.

Big Planet Comics founder Joel Pollack is a lifelong Washingtonian and comics enthusiast. His store, which has three other locations in the area, has been a Washington, DC staple since 1986. They have a huge local following due to their variety of comics for every interest and age group.

Fantom Comics, located at 2010 P St NW, Washington, D.C. which is a 12 minute drive from your RESA apartment, is an independent comic book shop offering a wide array of superhero books and graphic novels, plus events.

Fantom Comics was established in 2005 with two goals – to offer a wide selection of comic books and graphic novels to comic book fans and to introduce this under-appreciated yet quintessentially American art form to the public at large. Fantom Comics is an open, inclusive store that welcomes all people, even if you’ve never read a comic book in your life!